Phew! It is speed-train fast how 2016 came and went, welcoming yet another year of imaginable expectations, 2017. 2016 was full of great musical moments and for those who measure their lives by hit songs; it was a tad disappointing compared to 2015. There were not just enough hit songs; instead, there were blips on our radar by several music albums. This year there were good albums that necessarily did not give hit singles. Of course, the flipside of this statement has always been the rule. So I got a cohort of music-lovers, musicians, and industry people to give me their top ten songs of 2016 and ranked them using Youtube music video views. Songs that didn’t quite make it to 1 million views didn’t make the top 12 but got the honorary mention.

They Didn’t Quite Make It (Honorary Mention)

Close to the one million mark of YouTube views, veteran D’Banj, formerly of the Mo’Hits, was able to score a good hit this year. He has been trying single after single to orchestrate a comeback since his monster hit Oliver Twist, his last collaboration with his former partner Don Jazzy. So indeed it was a bit of an emergency for D’Banj himself as he acknowledged that he is coming through with something of a hit.

GhettoBoy Worldwide crooner and Kiss Daniel’s label mate, Sugar Boy has been trying to score a hit for  some time now and on this Beatburx-produced gem, he is 25k views shy of the one million Youtube view mark. Confidently, we may assume as he sings on this song that he must have garnered some noise.

“I see this maga last December”, Simi begins one of the most powerful duets Nigerian music as ever seen. Later when the promenade degenerates into expletive, she says, “Your father” and repeats it at the urging of Falz, her conspirator, whose biological father is a legal luminary. The duo has gone ahead to leverage on their chemistry to release an EP but Soldier, with a gorgeous music video, still remains their best effort.

An unusual Shizzi beat  released free of voice-over after Olamide’s first verse opened a competition that was part activism and part philanthropy in one of Olamide’s playful but serious songs till date. Here, even if the non-Igbo speaker doesn’t understand half what Phyno was saying, Wande Coal’s tirade to the boss of his former crew cannot go unacknowledged.

We called him the poster boy of the affectionate and upwardly mobile man when his album dropped, but as expected, this multi-talented batik wearing, punk-sporting singer knows how to sing to God. In this season of recession, people are not quite calling God for Bentley, lunch will suffice. But, still, Dangote doesn’t have two heads, abeg.

Not extending a hand of comradeship to his co-nominees afterReekado Banks received his Next Rated award might have led to cosmos plotting against him: he fell flat on his face because his Spotlight album failed to cast the spotlight on him. No matter, he is still the only Mavin man with a monster hit this year, in spite of a weak debut, in spite of the Headies effigy.

New comer Dotman comes with his breakthrough song, Akube, which summarily tells money-making hustlers to surrender to his easy motion dance, Akube. With a crisp video (you can never go wrong wearing a white costume!), the U & I entertainment act gives a good performance which we hope will not be a one night dance!

HKN artist Mayorkun’s Eleko is a gorgeous song that does many things at the same time. On the one hand, it is propositioning a lady for both a physical and romantic relationship. And on the other hand, it is invoking the gods of his mother for protection as well as for good finances. Ambition is one thing this mid-tempo song doesn’t lack and perhaps this is why it resonates so well with us.

On Money, Igberi Papa 1 of Baylesa says he travels all the way to America to charge his phone. There is some truism in this because indeed he will need to charge his phone if he indeed travels to America. The question will now be which of his phones? This brilliant song features a funky highlife tune and the honeyed voice of Flavour, the video features the comic actor Nkem Owoh and theloose red earth typical of eastern Nigeria.

The biggest revelation of 2015, Kiss Daniel had a brilliant album and a brilliant single this year. Mama is simply genius. A love song coasting on a symphony type afrobeats by Young John, Kiss starts the song at its bridge and the entire performance definitely weakens the knees, especially when he says to his imagined love, “step into the light and let me see your face!”

The finest Eastern rapper released a brilliant sophomore but prior to this, he released a ghetto gospel hit called Fada Fada, a thanksgiving song with a gorgeous video, on which Olamide displays his adoption papers singing in keggites style. Even Olamide’s weak lyrics gave way to the brilliant line, “na pounds and dollars me and my guys dey take shower.”

Osinachi is yet another thanksgiving song for HumbleSmith who probably needed this hit but Davido needed the song to clear the air about the messy baby mama affair he recently had. When music and biography intertwine with success, the monstrosity of the hit is only more assured. Ergo, Osinachi remix marking the third biggest hit of 2016!

Patorankin teamed up with Ghanaian finest rapper, Sarkodie, on the biggest hit of his album which he calls No Kissing Baby, a song that updates reggae music with not just West African nuances but with Twi. This atypical love song looks into difficult romanticrelationships and, to an extent, the fluid nature of consent in physical boundaries.

Earlier this year, a prophetic but humorous tweet said Tekno might be the recession friendly Chris Brown and, a few months down the line, the man has been belting out hits after hits. By far, his biggest hit this year is Pana, a prop love song that updates metaphors of the phallus with the most interesting and ubiquitous, and I daresay, recession-friendly tuber around—cassava.

Dami Ajayi is an award-winning poet and writer. 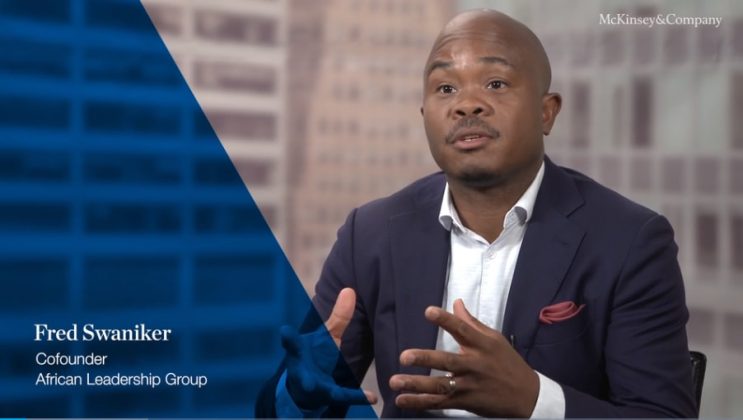 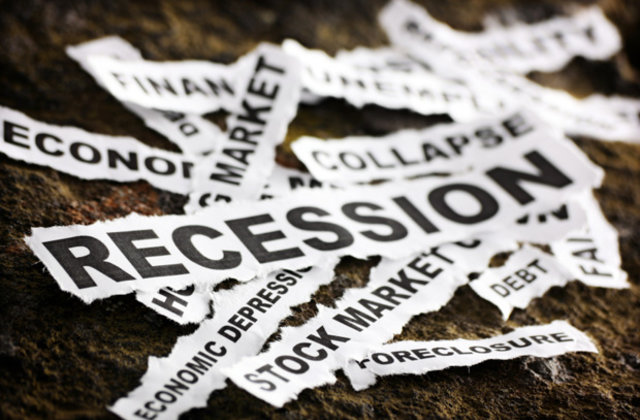 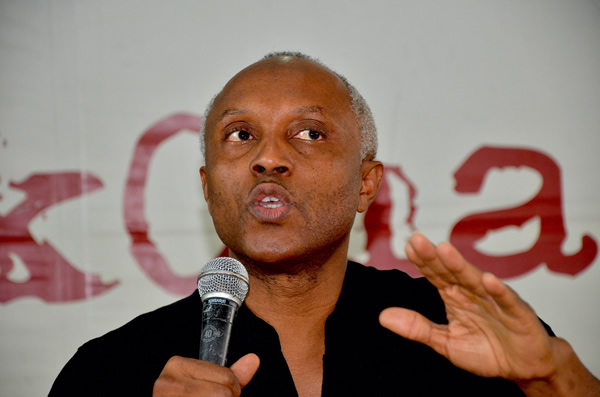