At a time when the economic recession is biting hard, coupled with the high cost of fuel, commercial vehicle operators in Nigeria have now found a cheaper alternative for diesel and petrol. For them, gas is the new fuel in town.

Popularly called 18-passenger bus, the white bus had four seat rolls behind the driver’s seat. Right underneath the first passengers’ seat was a white cylinder so big that it occupied all the space under, spanning through the whole length of the seat.

There is scarcely any space for you to stretch out your leg as the big metal bottle underneath the seat takes the whole leg space. The thoughts that the big metal bottle is a gas cylinder is not what your mind would easily imagine, talk-less that it supplies gas to the engine of the vehicle, instead of the traditional petrol and diesel. On the way to Mowe-Ibafo axis on the Lagos-Ibadan Expressway, one of the commercial bus drivers stopped along the highway to top-up his gas tank at a filling station.

“This gas saves money than petrol!” Kehinde Akinbola, the bus driver and the father of four replied excitedly when this reporter enquired, and as the female attendant dipped the nozzle, a tiny, unique kind of nozzle, into his fuel tank. With the sureness that comes from routine, the female attendant did not wait to be told before she punched N2,000 on the pump metre.

Akinbola said using gas as fuel for his bus had helped him save cost and maximize profit. “Buying gas of N2,000 is like buying petrol of N5,000. For the past two years now, I have been spending less on fuel and saving more money,” he said.

When the attendant was done, she removed the nozzle from the fuel mouth in a way that was different from the method used by petrol and diesel attendants.

“Wait, let me give her my card,” Akinbola pleaded with his passengers, including this reporter, wearing a satisfactory smile on his face as he searched for his ATM-sized card. It was customized with ‘Green Gas’ and the vehicle number of Akinbola’s bus.

The attendant slipped the card into a POS machine, collected N2,000 from him and handed him back his card. Before the attendant was done with Akinbola, another commercial bus behind Akinbola’s honked, signaling him to give way.

Akinbola is not the only commercial bus driver enjoying the cost effectiveness of using compressed natural gas as fuel. In fact, he is just one among many others that have adopted this innovative trend. For every 10 minutes, an average of five vehicles, including private cars, commercial buses, taxis and big trucks – drive into the gas filling station to refill their ‘gas’ tanks. Another bus driver, who simply gave his name as Oluwaseyi, also said he was enjoying the cost-effectiveness of using gas rather than petrol or diesel.

“This gas is really cheap and it lasts longer compare to petrol or diesel. If I fill gas of N3,000, it lasts for as long as the distance that N6,000 worth of petrol covers,” Oluwaseyi said.

Mr. Daniel Adesola, the marketing manager at Green Gas filling station, said many vehicle owners and commercial bus drivers have embraced the process because of its cost effectiveness. He explained, “Before we install the cylinders in a bus or any vehicle, be it car or truck, we do sound test to check if the engine of the vehicle is still sound. Once we are sure the engine is still sound, we install the cylinders in the vehicles with the control valve. Each cylinder has the capacity of 17 Standard Cubic Metre (SCM). We sell a SCM for N95 – one SCM is of the same measuring scale as ‘a litre’ in premium motor spirit (which sells at N145).

“We do the installation in a way that the engine can alternate between two fuel sources. Our gas alternative does not condemn the engine from still using petrol or diesel. If the vehicle owner likes to use only gas all the time, that is okay. It is also okay if he decides to switch. But we have designed it in such a way that the vehicle cannot use the two together but can switch. Confirming this, Akinbola showed this reporter the fuel switch beside his ignition hole.

“We want more gas filling stations,” he said smiling, a desire he attributed to the fact that his bus still switches to petrol by itself whenever he runs out of the 17 SCM gas in his cylinder.

“One cylinder lasts between 130-150 kilometres. Once I exceed 150km, this bus switches to petrol, pending when we reach Green Gas. But if gas stations are everywhere like petrol and diesel stations, this challenge will not be there,” he told Africa Interviews.

Only time will tell if mega petrol filling stations in Nigeria would also convert their pumps and other facilities to the sale of gas. But for Akinbola and his peers plying the Lagos-Ibadan expressway, where they can buy gas at Green Gas station, the same way others buy petrol or diesel at other filling stations, the recent increase in the pump price of a litre of petrol (to N145) is of little concern to them. “With gas, we save more and we are happier,” he said, as he turned on the ignition of his car. 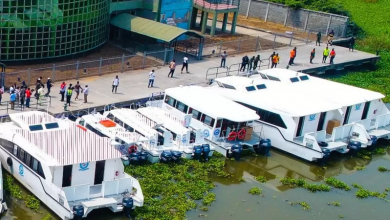 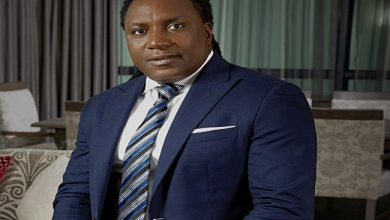 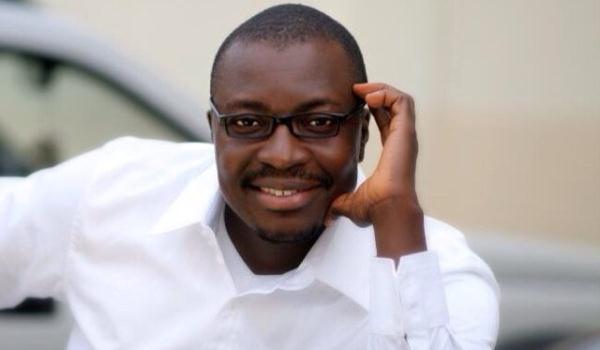 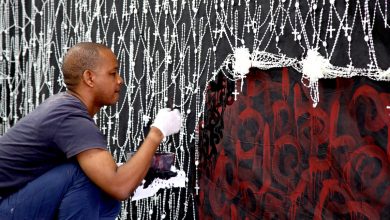 How To Make Nigeria’s Creative Sector Thrive
2 weeks ago

Sadio Mane: Man Of The Moment
2 weeks ago

Sadio Mane: Man Of The Moment

How The Next One Billion Internet Users In Africa Would Read Books
May 24, 2022